What Is IRS Representation? 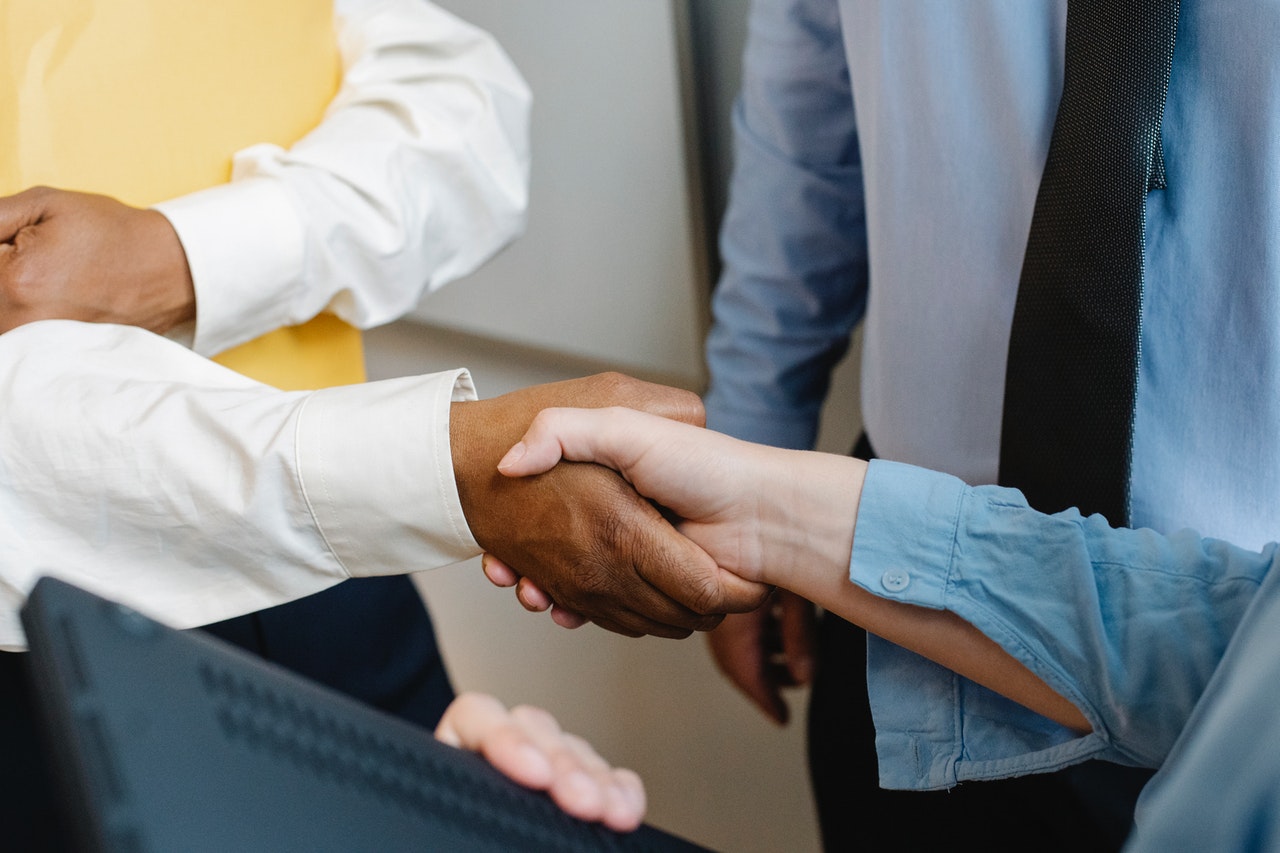 (This is a transcript of a video which can be seen here.)

Hi. I’m Bruce Roth and my guest today is Dave Horwedel. Dave is an Enrolled Agent and the founder of Torchlight Tax. Dave, what is IRS representation?

It means that because you have this Enrolled Agent status you can have your client sign a Power of Attorney naming you as their agent, and they can state exactly what they want you to handle, but basically it goes to the point where you fully represent the person before the IRS and the IRS doesn’t even talk to the person because you’re their agent, you’re authorized to represent them because they signed the Power of Attorney.

Okay. When might a person need someone to represent them before the IRS?

Well, let’s say you get a letter back from the IRS, you did your tax return and then they say, “You owe us $50,000”, you might want to have somebody represent you before the IRS in that circumstance, or if they’re going to do an audit on you it would not be a bad idea to have an Enrolled Agent there because, see, the Enrolled Agent knows the tax law, he knows what the IRS is supposed to do, he knows it and the IRS guy who’s there knows it, so they’re not going to try to push you around. They’re not going to try to cut any corners because they’re going to have to be totally … they’ll have someone there who knows what’s going on, and usually at an audit you can definitely help your client.

You also could use an Enrolled Agent to do offers and compromise where you settle with the IRS for less than the full payment, when you negotiate installment agreements There’s also a thing called uncollectable status which basically means you have a large debt with the Internal Revenue Service, or you have a debt but it can’t be large. But at the present time you’re not making enough money to pay off that debt and you don’t have any assets that they can seize. You don’t own property that they can just take and is worth a lot of money. So, the IRS rules that you’re uncollectable and they leave you alone. They stop trying to bother you about that unless your income goes up or something changes they’re not going to collect that money.