Is the Obamacare Tax Penalty Dead? 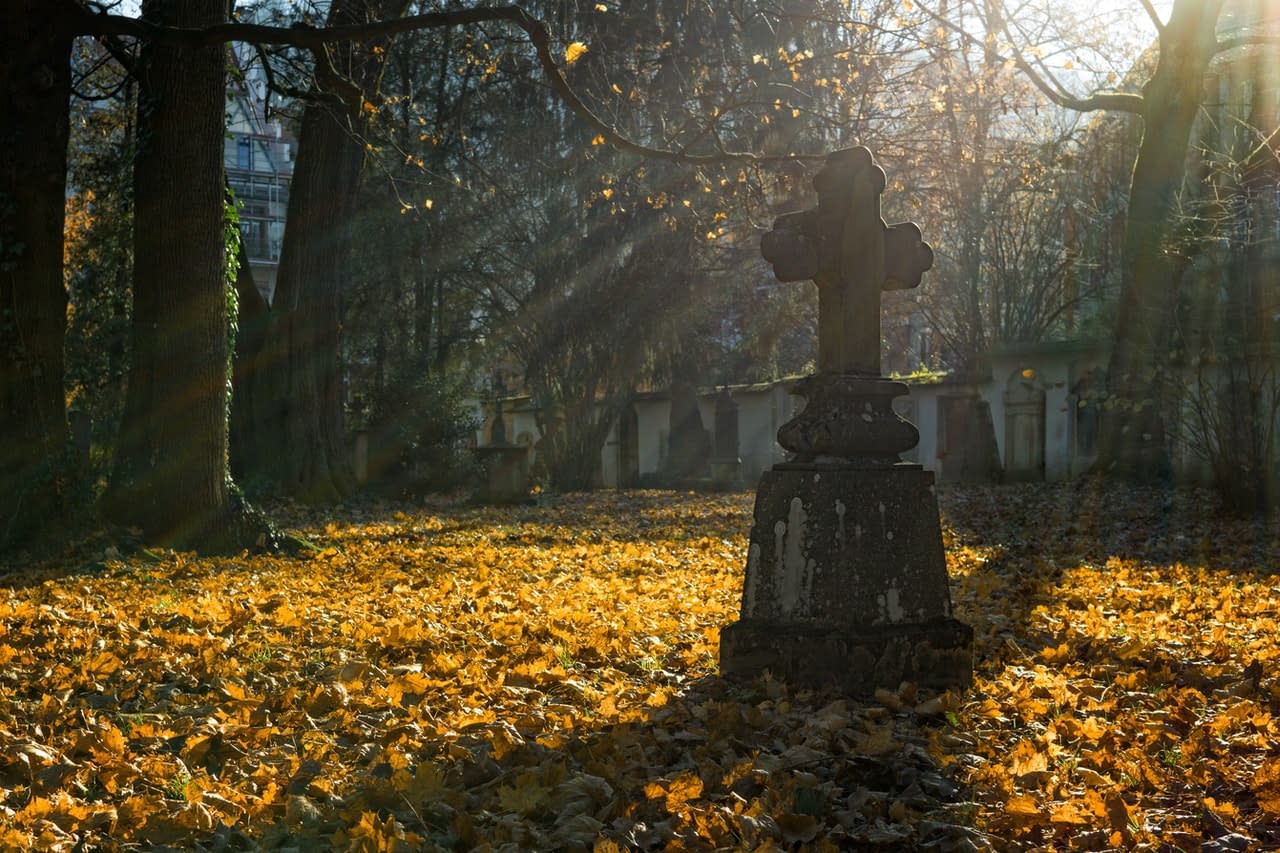 As a practical matter the Affordable Care Tax Penalty is dead. Legally it still exists and is the law of the land, but if the taxpayer does not wish to pay the penalty, he does not have to.

How does this work? How did it happen?

When Obamacare was launched on March 23, 2010, one of its features was it would start penalizing taxpayers for not having minimal essential health coverage. These penalties were phased in and then increased on a gradient over time.

The tool to enforce the penalty was the IRS. Taxpayers would report on their individual tax return whether they had health care coverage or not. The IRS also has been requiring that tax professionals file their clients returns electronically. So tax professionals have been using various large software companies such as Intuit to prepare tax returns and file them electronically. Now, the individual tax preparer, when filling out the tax return, was required to answer the health care question. If he did not answer the question, it would show up as an error on the tax return. And it would block electronic filing.

So the tax professional, or individual doing his own taxes with a program like TurboTax, would be forced to answer the question, and the computer software would generate the ACA Penalty Tax and it would be part of the tax return that was filed electronically with the IRS.

Then on January 20, 2017, Donald Trump issued an executive order re the Affordable Care Act which directed federal agencies to exercise authority and discretion available to them to reduce potential burden. Consistent with that, the IRS has decided to make changes that would continue to allow electronic and paper returns to be accepted for processing in instances where a taxpayer doesn’t indicate their coverage status.

Well, OK. But has anything changed. Not yet, but …

If the IRS had not earlier mandated that electronic and paper returns answered the Health Care question, then who had???

How were these health care questions being forced to be answered?

It was because the tax software companies were requiring the questions to be answered to get the tax return filed. If the ACA question was not answered, the program would flash an error message and the electronic filing of the tax return would be blocked. And so the individual taxpayer filling out his tax return on-line or the tax professional doing the same thing with his computer program were complying not to the IRS, but to a tax software program.

And now, on February 18, 2017, the true masters have spoken from the top of Mount Intuit. The following communication was sent to me by Intuit ProSeries, which is an advanced Intuit tax software program for tax professionals, sort of a TurboTax on steroids. Intuit is probably the top tax software firm. Here is what Intuit ProSeries decreed:

“The IRS has announced that it is currently reviewing the Jan. 20, 2017 executive order to determine the implications to the Affordable Care Act and the tax filing seasons.The recent executive order directed federal agencies to exercise authority and discretion available to them to reduce potential burden. Consistent with that, the IRS has decided to make changes that would continue to allow electronic and paper returns to be accepted for processing in instances where a taxpayer doesn’t indicate their coverage status.In compliance with this and to reduce taxpayer burden, in a March 2nd software update, ProSeries will begin permitting individual income tax returns to be filed electronically without indicating if the taxpayers had health care coverage last year.”

What does this mean?? Well, as near as I can figure out, it means intuit has abandoned enforcing the ACA Penalty. Donald Trump started the ball rolling with an executive order. The IRS canceled plans to mandate compulsory answering of ACA question in 2017. Intuit killed off the ACA penalty with a software modification.

If taxpayers do not answer the question and admit to no health care, how do they get penalized???

If you have any questions or comments about this article or your own tax situation, feel free to contact me at Torchlight Tax using social media, email or phone.

In closing, I ask you this. Who is running this country??

If you have any questions or need any tax assistance contact Torchlight Tax for a free consultation. One of our Enrolled Agents (top federally credentialed tax expert) will assist you. Email us or call our Toll Free Number (877) 758 7797.

SAVE MONEY BY DOING YOUR TAXES THE RIGHT WAY!

What is The Self-Employment Tax? »